The Polish Green Roof Association (PSDZ) together with the Norwegian Association for Green Infrastructure (NFGI), both WGIN members, will implement Blue-Green Infrastructure projects in two Polish cities: Konin and Piastów, in the frame of the “Environment, energy and climate change” program co-financed by the European Economic Area Financial Mechanism 2014-2021.

The project implemented in Konin is called “Green corridors in the city – climatic awakening in Konin” and the planned activities will take place from September 1st 2021 to April 30th 2024. The project in Piastów is called “Creation of green-blue infrastructure in the city of Piastów” and the planned activities will last from January 1st 2022 to November 30th 2023.

The presence of both cities on the list of program beneficiaries is a great success for all those involved in the preparation of the description of planned activities. Grants were awarded to 19 applicants, with a total of over 90 cities participating in the competition. 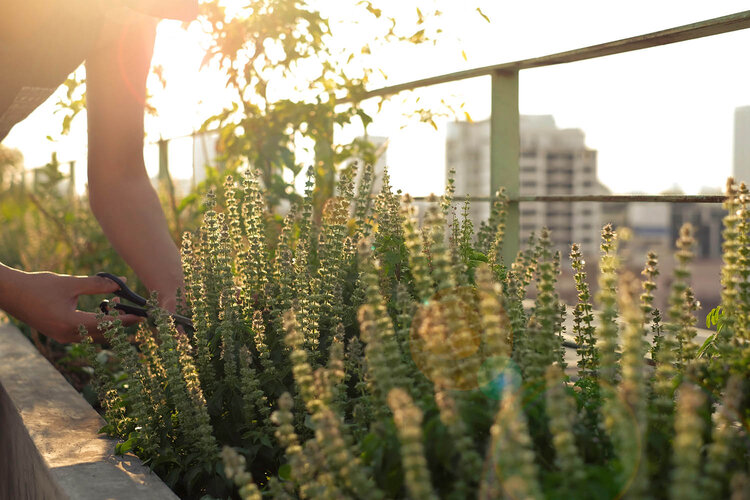 Why greening cities should be a pillar of climate action

By interweaving green infrastructure with the built environment, we can tackle some of the effects of human-induced warming locally, writes Luigi Petito, Head of WGIN EU Chapter, in the Autumn edition of Living Architecture MonitorThis summer’s extreme weather... 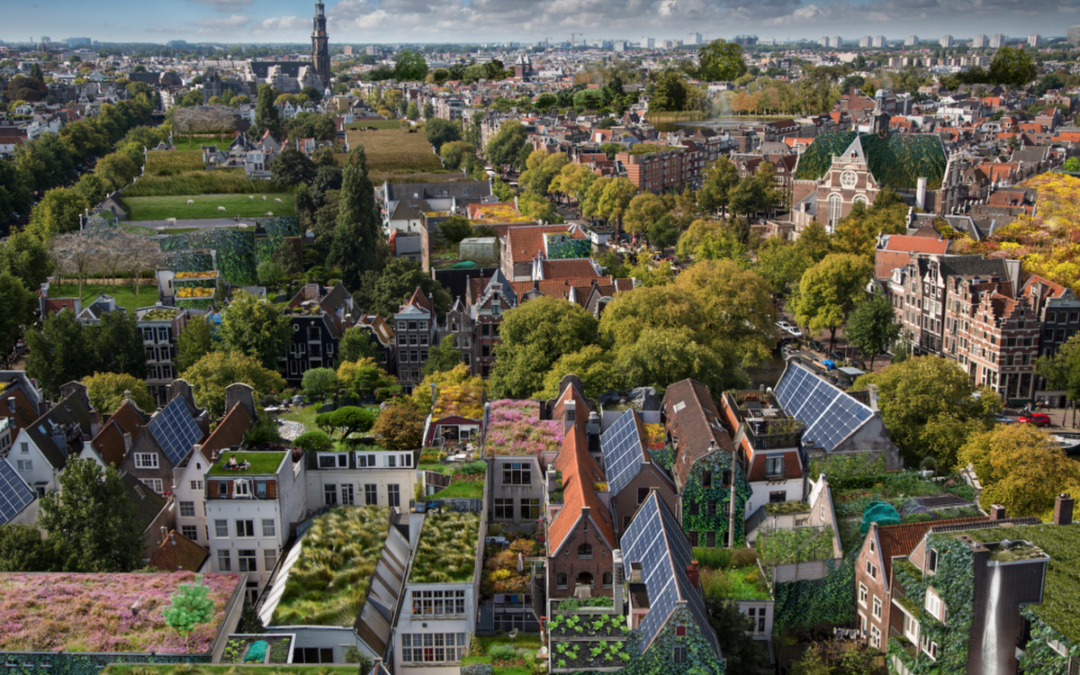 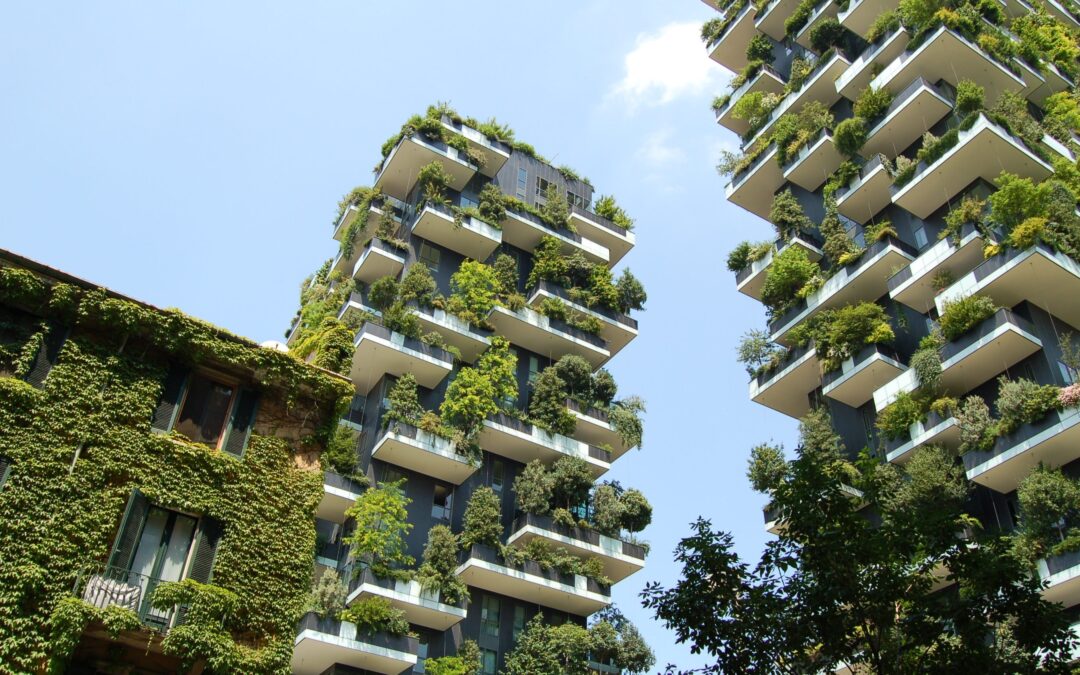 A new model of “urban forestation” to reduce energy costs