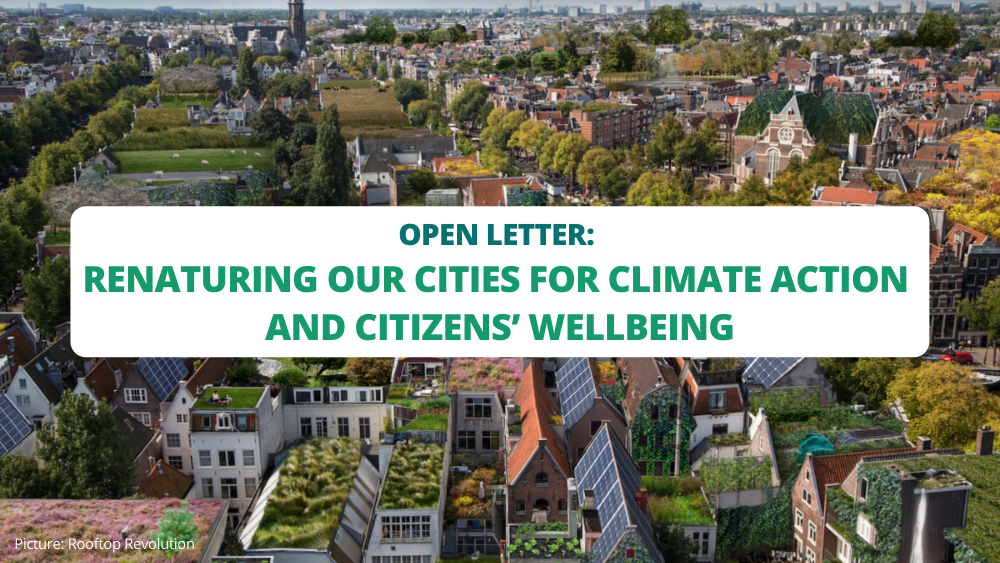 Boosting the uptake of green infrastructure through new EU rules on buildings’ energy performance can lead the way for decarbonised, healthier and more biodiverse buildings and cities, 36 organisations representing industry associations, companies, universities, think tanks and NGOs, wrote in an open letter to the European Commission.

“The built environment is a core area of the Union’s decarbonisation efforts in the next ten years. We believe that green infrastructure, with the support of the right legislative framework, can play a key role both for climate mitigation and in supporting urban areas to adapt to a changing climate”, write the co-signatories. They underline that with urban population projected to further grow in most European regions, investing in the switch from grey to Blue-Green Infrastructure must be a priority to renature our cities, reduce their carbon footprint and improve the health and wellbeing of their residents.

The 36 organisations call on the Commission to introduce in its proposal for the revision of the Energy Performance of Buildings Directive (EPBD) mandatory provisions for the integration of green infrastructure in new and renovated buildings. In particular, they recommend to:

European citizens will support these actions, as the recent lockdowns stressed the importance of access to nature and green spaces for people’s mental and physical health and general wellbeing, the letter states.

With the right legislative framework, we can make nature and green areas accessible to all by installing vegetation on billions of square meters of roofs and impervious surfaces which would be otherwise unused.

Note to the editor:

The European Commission is expected to present a proposal for the revision of the EU Energy Performance of Buildings Directive (EPBD) in December 2021. 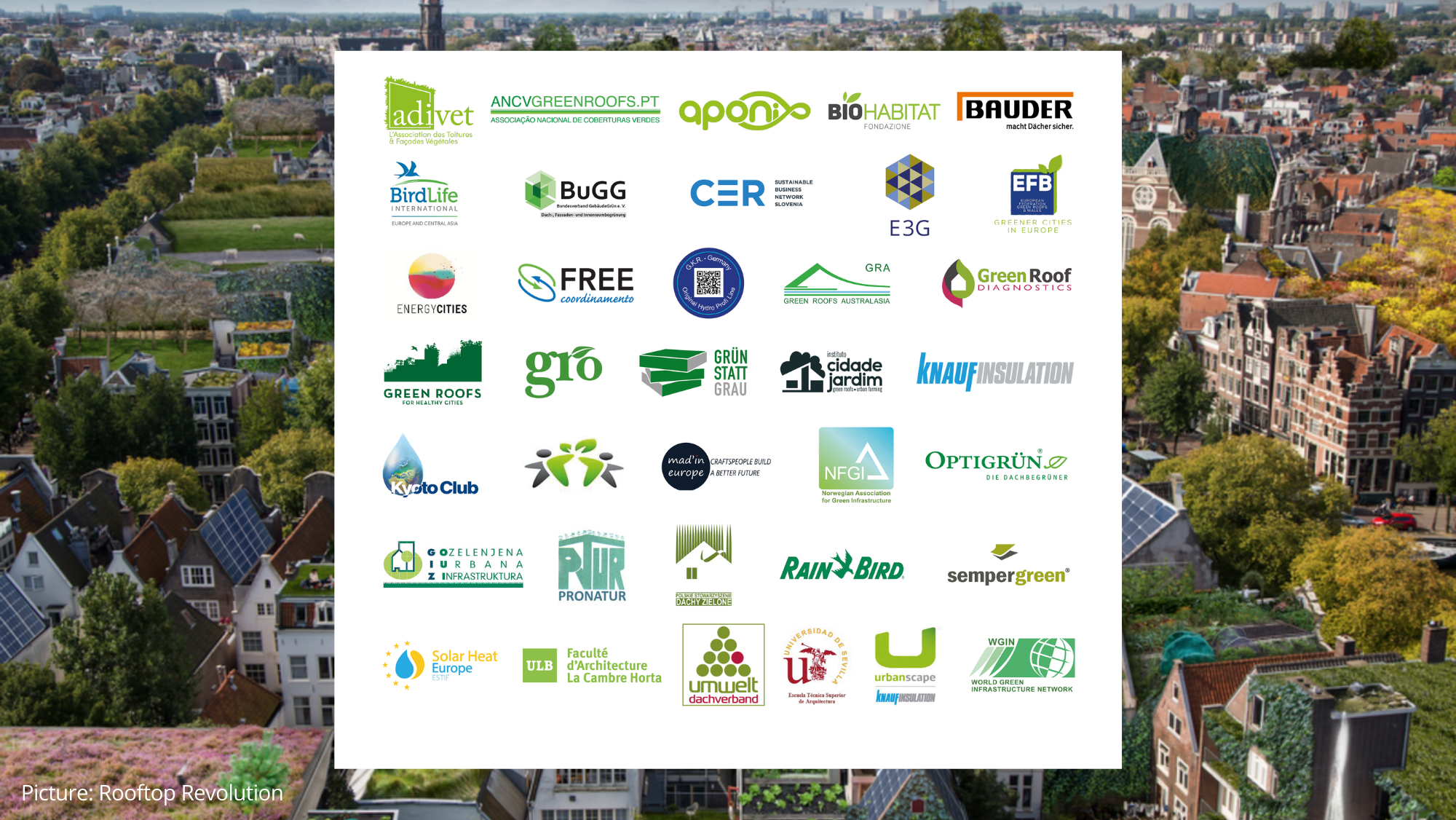 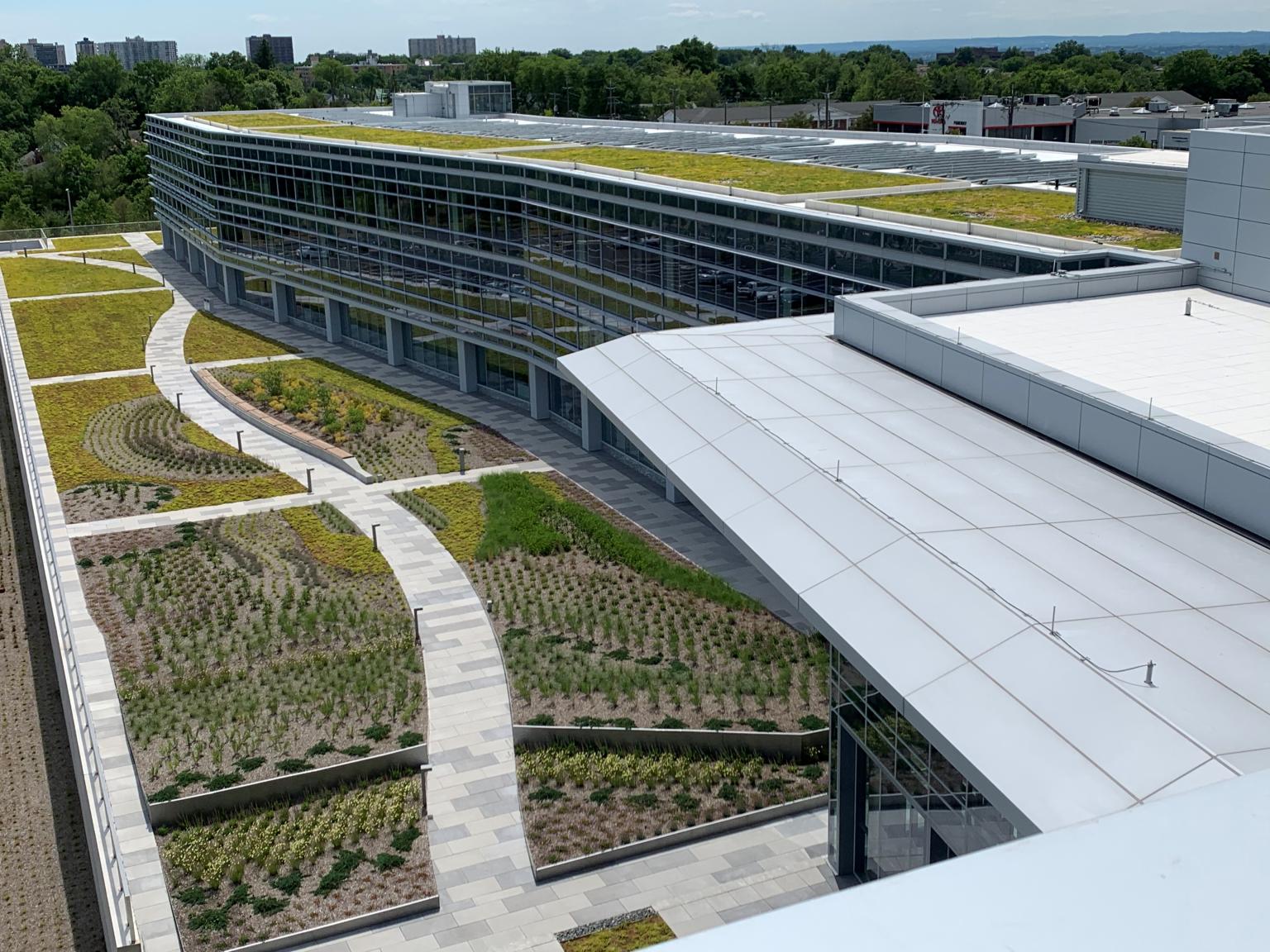 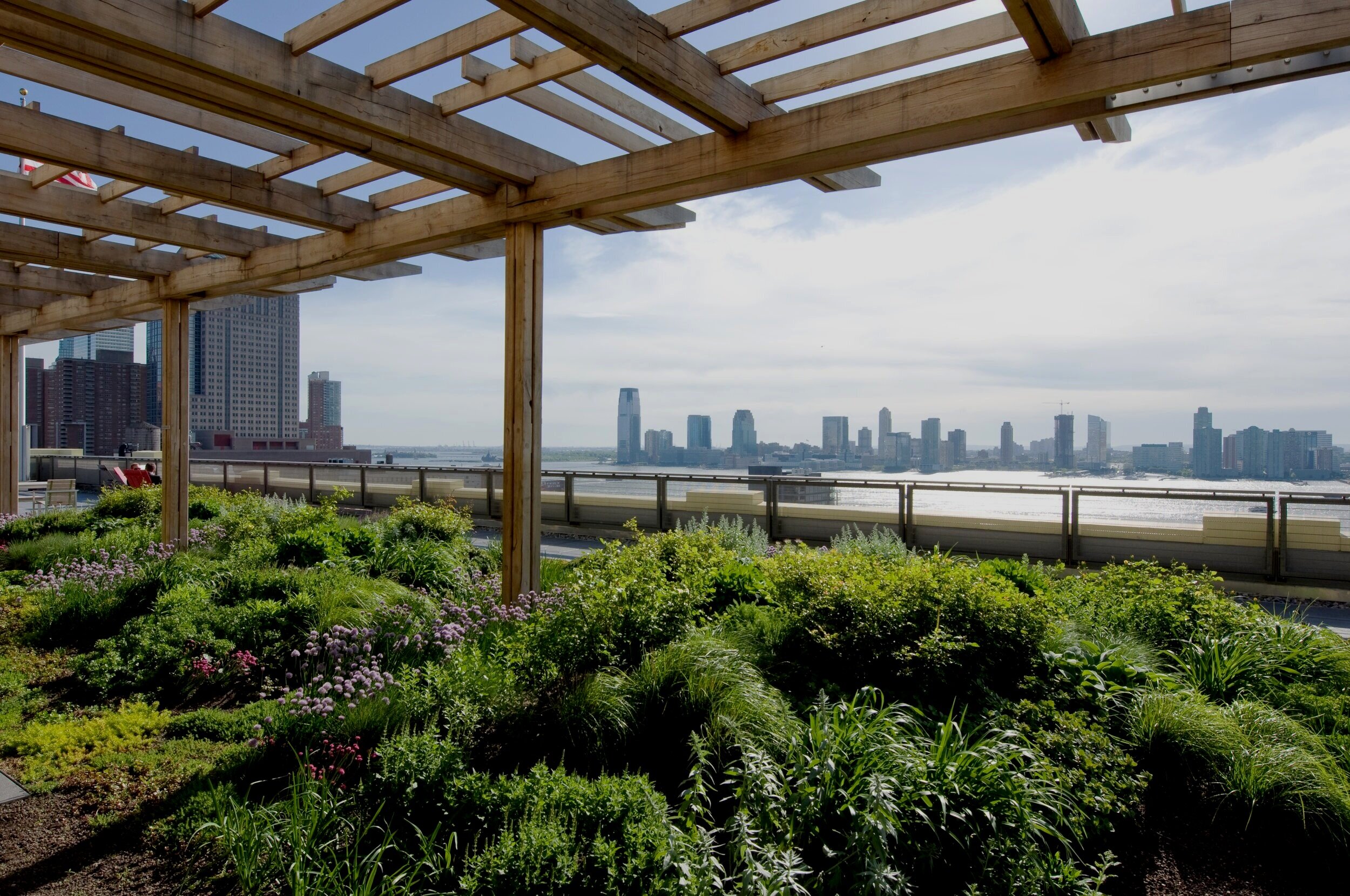 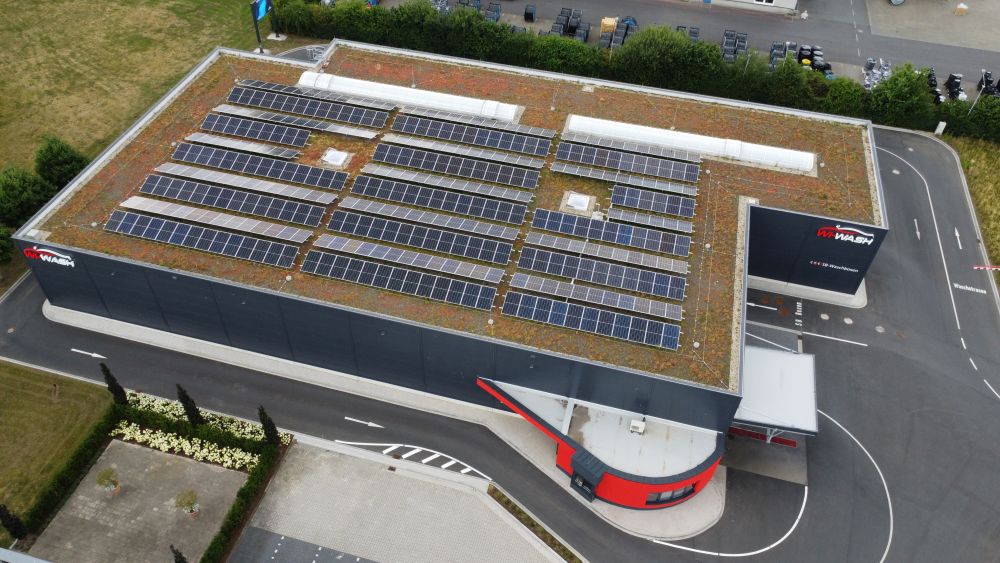