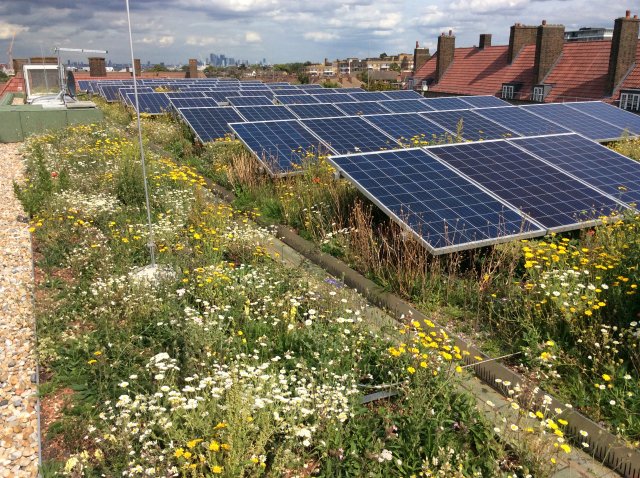 We at WGIN have for long known that green roofs can positively impact the performance of solar panels. Now, an Australian comprehensive study shows green roofs’ benefits across energy savings, CO2 reduction and an increase in biodiversity.

Carried out in a district of Sydney, the study compared the performance of conventional photovoltaic (PV) solar system with a combined PV solar and integrated green roof system (bio-solar roof) on two identical office buildings over the course of eight-months.

Researchers found that the green roof improved performance by as much as 20% at peak times and by 3.6% – equivalent to 9.5 MWh of additional energy generation – over the length of the experiment.

Surface temperatures were greatly reduced on the green roof – in some cases by up to 20°C during summer, suggesting a potential reduction in urban heat island effects. Insulation was another benefit of the integrated system, preventing heat transferring inside the building as well as retaining heat in cooler periods.

Furthermore, stormwater modelling on both roofs showed the bio-solar roof could reduce flows into the stormwater drains by more than 600 litres per second compared to the conventional roof. This could reduce the impacts of flooding during storm events.

Overall, the integrated green roof solar PV system outperformed the conventional solar PV system, confirming that green infrastructure is among the easiest and most efficient solutions that, through its multiple benefits, can help make our cities more resilient to climate change.

The study was led by Peter Irga from the University of Technology Sydney and funded by the City of Sydney Council. 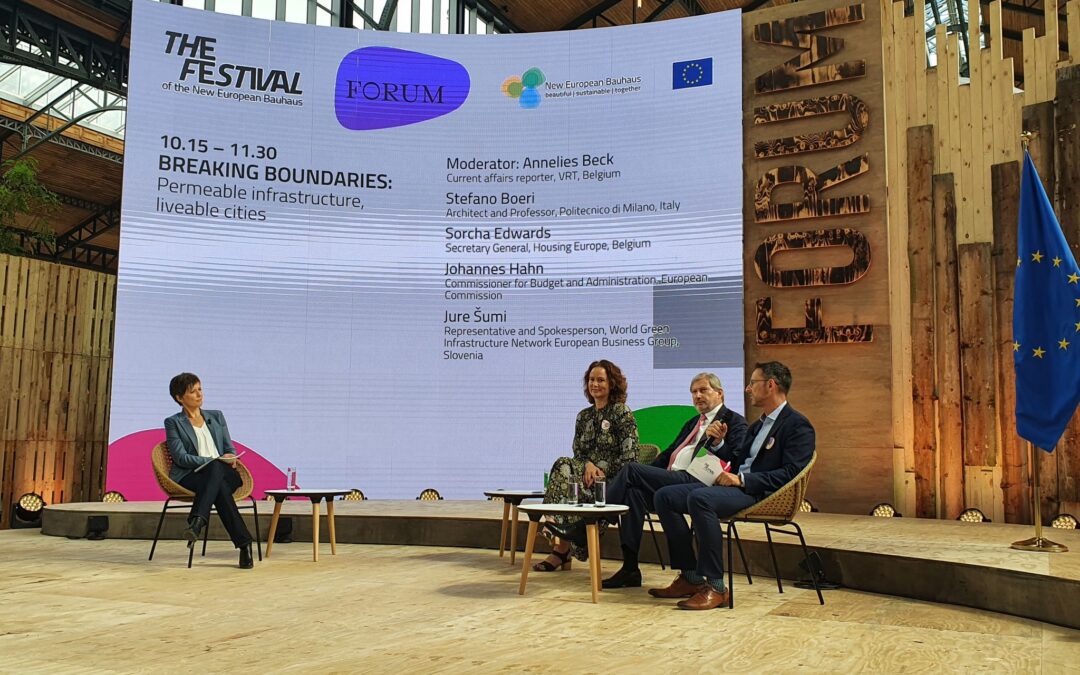 Jure Šumi speaking at New European Bauhuas Festival Municipalities need to act as 'moderators' and involve the local community in urban planning, suggests WGIN board member Jure Šumi. This is the way to go to make our cities more sustainable and inclusive On 9 June... 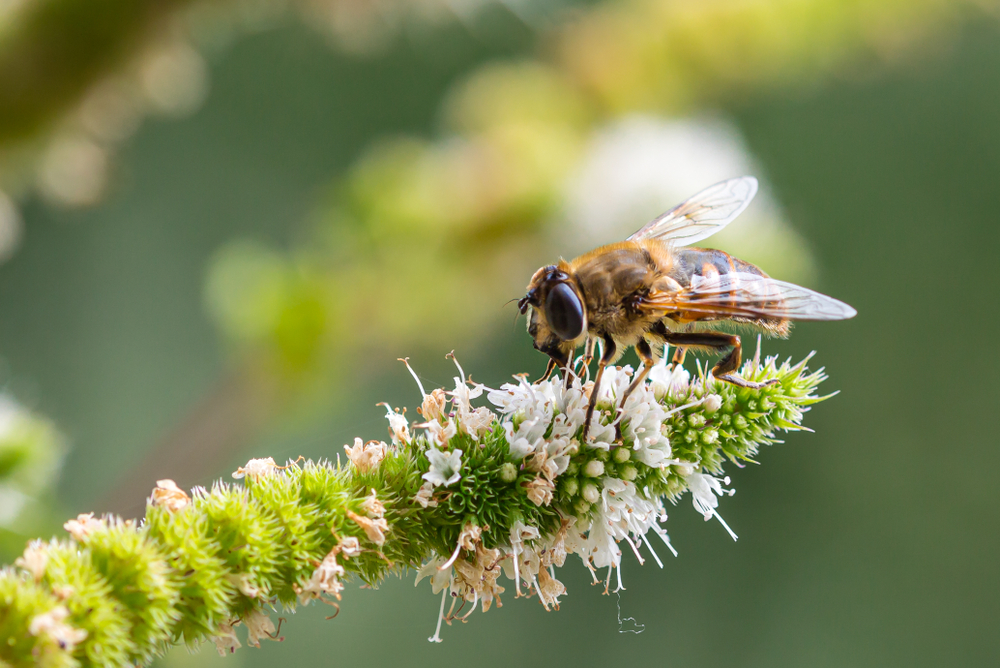 Macro of a honey bee (apis mellifera) on a mint (menta piperita) blossom with blurred bokeh background; pesticide free environmental protection save the bees biodiversity concept;Green and blue infrastructure give an essential contribution to urban biodiversity,... 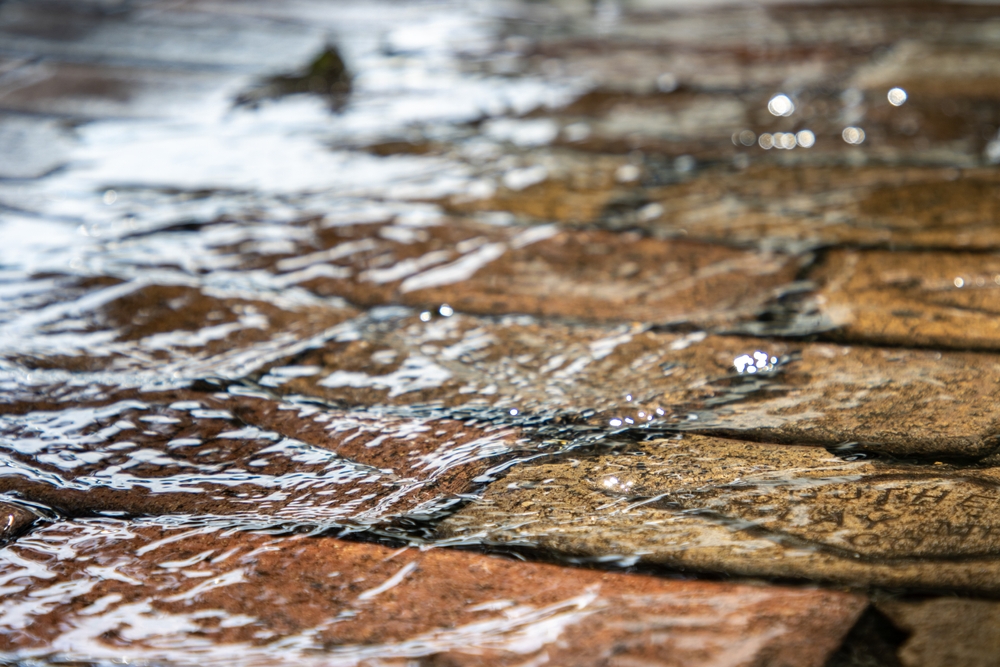 Rotterdam, The Netherlands, June 3, 2018: close-up of some of the shops and the public park on top of them at DakparkInvestments in urban green infrastructure is the solution to extreme weather events, writes Luigi Petito for Living Architecture Monitor.​ According to...