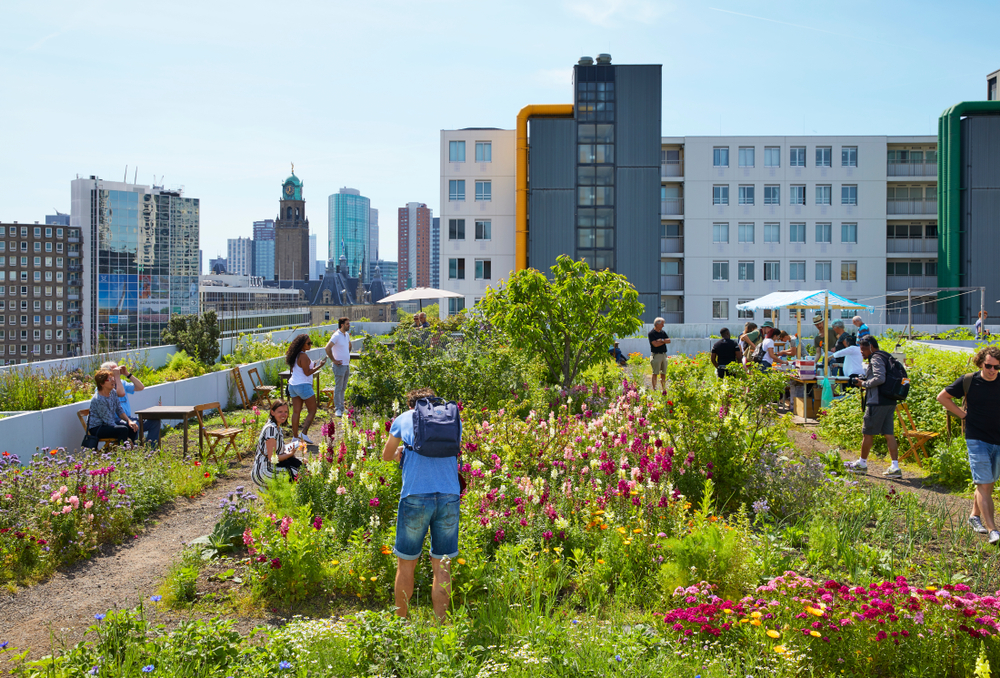 While encouraging for energy renovations and decarbonisation, the proposal for the revision of the EU Energy Performance of Buildings Directive adopted by the European Commission felt half-hearted, writes Luigi Petito, Head of WGIN EU Chapter, in the Winter issue of Living Architecture Monitor.

With growing urbanisation and 70% of the world population projected to live in urban areas by 2050, greening our cities is a no brainer. It is also a key driver for healthy lifestyles and social well-being. There is a growing body of scientific evidence that shows the important role played by Nature in personal well-being. Several psychological studies show that regular contact with Nature heightens our sense of well-being through, for example, the restorative effect of the natural environment and its capacity to stimulate human emotions and reduce stress.

The link between green spaces and personal and community well-being should be looked at with much more attention by policy and political decision makers. The health and social impact of integrating vegetations in densely populated areas is tremendous and often surpasses initial costs and other economic considerations. Governments should listen to citizens because they can count on their backing to push through bold and transformative changes to greening the built environment.

Greener buildings, with vegetations on roofs and walls, have better energy performance. They require less energy for cooling, and they effectively retain and detain stormwater, which in turn reduces the energy consumption of urban wastewater treatment plants at district or city level. It is also clear that in bio-solar installations green roofs make photovoltaic systems more efficient, generating between 5 to 15% more power due to the evapotranspiration which cools the panels.

The European Commission’s proposal is only the first step of a long legislative process which will provide other opportunities for the European Parliament and Member States of the European Union to assess and amend the text before its adoption due by mid-2023.

In the weeks ahead, we need to roll up our sleeves and work to raise the bar and improve the Commission’s Directive, for the people and the environment. 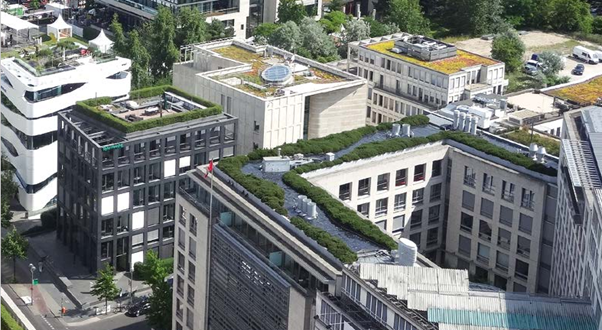 The World Green Infrastructure Network continues with its own publications. After its first book “Green Cities in the World” in 2014, the update in 2015 and the Spanish version in 2016, the “Vertical urban agriculture” book followed in 2018. Now you have our new book... 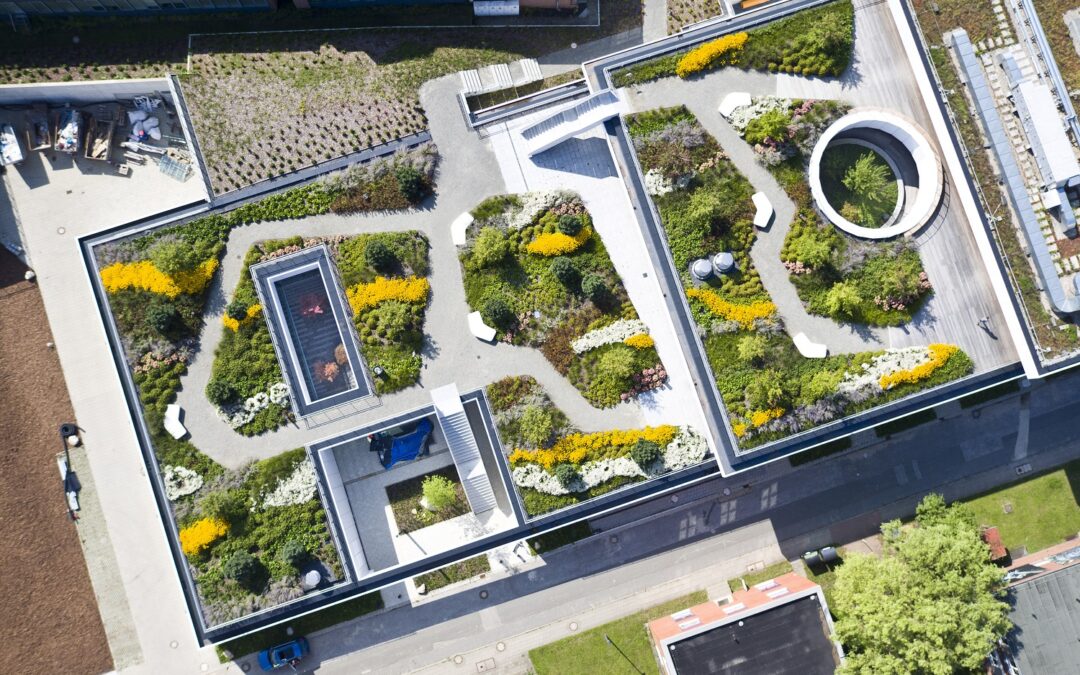 The winner “BuGG Green Roof of the Year” 2021 is announced! 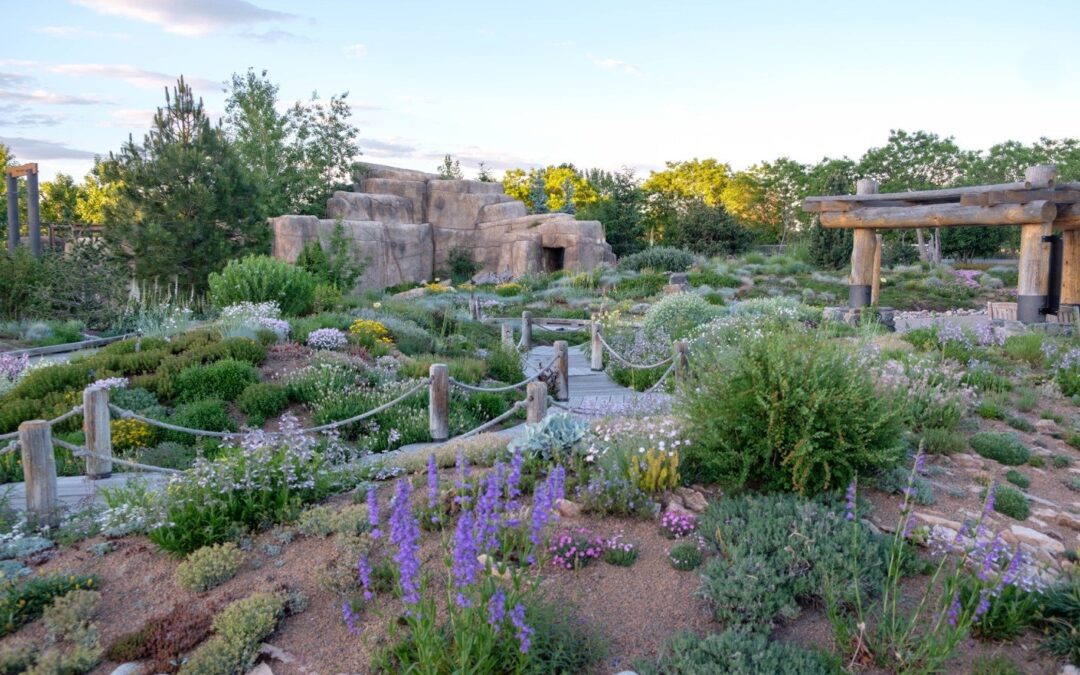